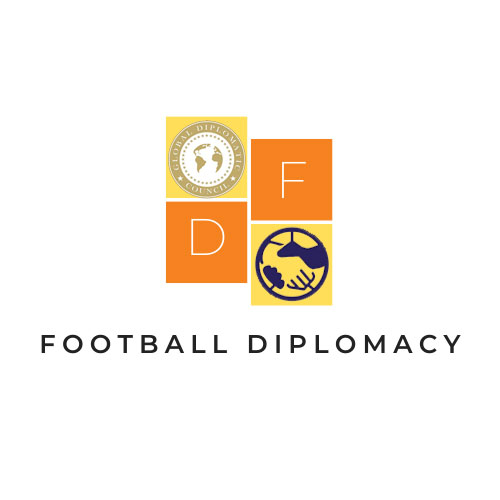 Sport is one of the main ways to compete and cooperate in a friendly and respectful manner within and between large groups of people. On a global scale the Olympic Games and world tournaments are most prominent. The most popular sport is football, which has a truly global appeal. The world championship football therefore is one of the most spectacular events in which the best teams from the world´s nations compete for the trophy. The event, which is held once every four years, is a celebration of the world’s diversity. People are able to identify with their national team which represents their nation. There are however many underrepresented and unrecognised nations and Peoples around the world. Many of them have football teams as well. In the past decades numerous international tournaments have been organised to provide these underrepresented nations a platform to compete with each other in a friendly manner. These tournaments are supplemented by friendly and competitive matches between football teams of underrepresented nations. The individual matches and international tournaments serve as a celebration of today´s and the future´s international diversity. The participating teams bring exposure and greater recognition to their national identity, both from outside and within, which aids their cultural and economic development.

The international tournaments for underrepresented nations carve out a major milestone for the underrepresented and also serve as an important marker for the increasing attention of, and respect for, the world´s diversity of nations and Peoples. It also provides the nations of the participating teams a significant boost in morale and recognition of their identity, which translates into greater development and increased cooperation and support. The success of the international matches and tournaments also encourages others to organise smaller tournaments and reinvigorate competitions within the underrepresented communities. Furthermore, the event provides businesses that are attached as a sponsor with potential business partners and gain information about business opportunities in the specific regions and possible trade with the communities in Europe, Africa, America and Asia. Finally, the global attention to the events offers organisations the opportunity to make their brands more visible and desirable to a young and diverse worldwide audience. The partners involved in the tournaments will benefit from the positive worldwide exposure the events bring, as well as the international network that is generated, which can be used to enter into new markets and find global and local partners. The sporting events attract a young and diverse audience, which is internationally minded and optimistic about the future of their nation and the world. 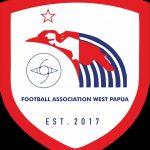